Posted at 18:30h in Uncategorized by Natalee DeHart
0 Likes

“I saw you here LAST  week!?!”  said with a bit of embarrassment and accusation.

It is a tradition among some locals to hit the Open parties as the start of the season.  Its a great chance to get out and see townies in a summer environment before every one becomes swamped with their own work and busy summer schedules.  So it would be easy to understand that you see some faces you haven’t seen in a while at Fagers opening deck party.  But the likehood of a locals party happening two weeks in a row is kinda slim..  but then you throw The Electric Company and a special guest from the Aggrolites in the mix and …..poof…..   I had several people make the comment that ” i haven’t been to deck party in consecutive weeks, since years ago. Well, it was well worth it and well attended.

See all the photos from last night here… 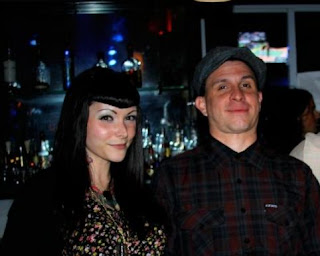 Also a word of congrats on a job well done to Ms Jessica for her on stage debut singing harmony with Jesse Wagner of the Aggrolites.