Posted at 15:07h in Uncategorized by Natalee DeHart
0 Likes
I started this site to be fun, with the underlying intent of being a distraction and a moral boost in the tough times of economic, personal, or political problems. But sometimes it is good to stop and show appreciation for those that make it possible for me to say and do whatever I want.
Sometimes things come together ….and not in a good way …..I had planned on writing a blog post about an article that I had seen over the weekend which brings into the question of the effects of PTSD on returning vets…..
Then Todays local news saddens me. However, the inspiration that I get from all that serve or have served in the military makes me appreciative. So Thanks…….
Finally, this week Tim Hetherington lost his life while covering the battle in Libya. He was the director of the war documentary “Restrepo”. Hetherington was embedded with the Army unit in Afghanistan when Army Staff Sgt. Salvatore Giunta put his life on the line to save his comrades. Giunta later became the first living recipient of the Medal of Honor since Vietnam. 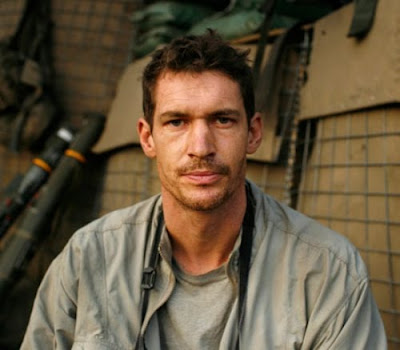 “Tim was on the frontline with the soldiers when they came under attack in a Taliban ambush during “Operation Rock Avalanche”. The attack resulted in the death of three soldiers.  The judges described The Other War as “extraordinary”. One said: “I haven’t seen US soldiers portrayed so clearly as vulnerable human beings. The piece completely changes your view of them.” 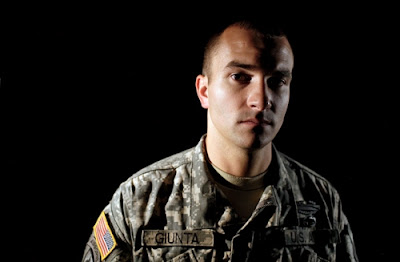 Staff Sergeant Salvatore Giunta, the first living recipient of the Medal of Honor since Vietnam. Photograph by Tim Hetherington. 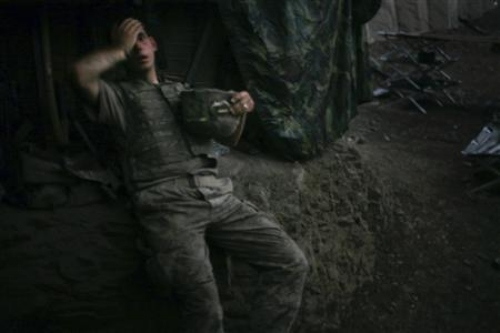 Tim Hetherington won the prestigious World Press Photo Contest with this photo of a US soldier in Korengal Valley, Afghanistan. The image beat out 80,000 other submitted images.

For Wil -Rage On