Posted at 10:45h in Uncategorized by Natalee DeHart
0 Likes

Here we have what we hope will be the first of many blogs, videos, pics and music from the very talented Jesse Campbell. Big thanks to Big Viz 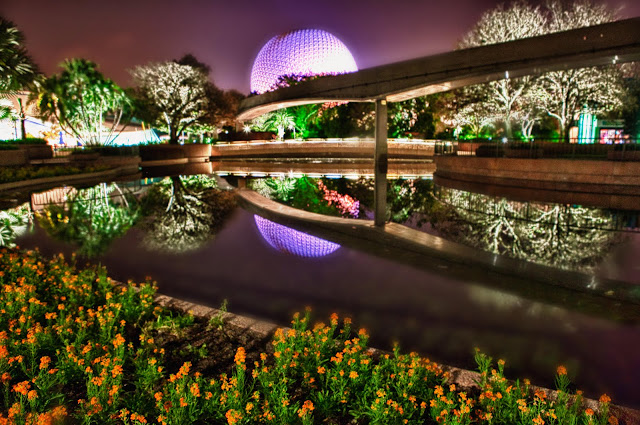 This is my reentry into the Blogosphere! The Adventures of Big Viz has now found a home on Good Clean Fun Life. For those of you who don’t know me, I am Jesse Campbell aka Big Vizion. I am a Digital Media Artist. I make music, take pictures, shoot video, and just about anything else that can be done with a computer that I can convince people is creative in some way.
I just got back from a family trip to Disney, and I figured it is a good subject for my first entry. I also happen to know The DeHarts have a soft spot for the Magic Kingdom so maybe they will go ahead and post this. My two Little girls love Mickey and Minnie of course, and my oldest daughter in particular loves the princesses so good times were had by all. It truly is a magical place, especially at night when the heat isn’t slapping you in the face and the lines aren’t long enough to drive you absolutely crazy. The only thing you have to deal with is the people looking at you like the horrible person that you are for dragging your sleeping children around in their strollers so you can get that one last ride on Space mountain. I shot the Usual 1500 or so pictures (it is my secret to good photos, shoot a ton and some are bound to be good), ate to much, and needed a vacation from my vacation when I got home.
Oddly enough though, it wasn’t the Parks that affected me most. My dad is retired military so we got to stay at the Disney resort called Shades of Green. The place was great and super reasonable being that it caters to the military. I grew up in a military family and I love the polite nature of our service men and women. People called us sir and mam, doors were held, and I was even given a guide book to the parks by a woman that was leaving. The thing that I noticed that seemed so strange to me was the number of men and women with scars, prosthesis, and wheel chairs all at one resort. The other odd thing to me was how unaffected by it everyone there seemed to be, like this was just a normal part of daily life. What a horrifying realization for me, it is a part of the military families’ daily lives. While many of us are worried about our declining home prices, the rising cost of everything else, and the strain that the economy is putting on life for us here at home, we are still at war in two countries and participating in conflicts in many other regions of the world. The young men and women that fight to protect our way of life and do what ever they are asked by us as a nation without question are still very much in harms way. Most polls right now will tell you that a large number of American’s biggest concern is the economy. I can only wish that we don’t forget what are our armed forces first concerns. You see I don’t think disabilities due to combat should be a normal part of our society. I am thankful for their service and hope that the world can find a better way of dealing with its differences.
…Next Weeks topic- 3 days, 10 bands, and 2000 pictures
Peace,
Big Viz

If you are an artist or just some one that has something to say in the vein of  GCFL , drop up a line to submit something @ funtimes@goodcleanfunlife.com.