Posted at 13:24h in Entertainment by Natalee DeHart
0 Likes
As we have already talked about the wonderful 2nd Season here on Delmarva, the down side is the closing of the outdoor bars. Every M 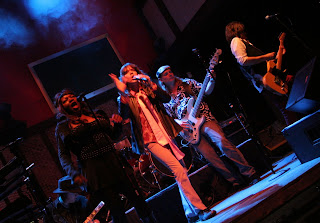 onday beginning in the spring time, Fager’s Island’s Deck Party is the place to be. Of course as a local, the earlier in the warm season is the preferable dates to go, as the summer crowds are not yet overwhelming…But either way, with Deck Party, you have fun, dance music out on the deck and different bands each week playing the inside bar…can always find your preference of music between the two. One of my favorite things about deck party has always been standing out on the back deck, with a group of friends enjoying a cocktail in the warm summer breeze off the bay…

Now that autumn is in full effect, the end of the Deck Party season has come.
The crowds have 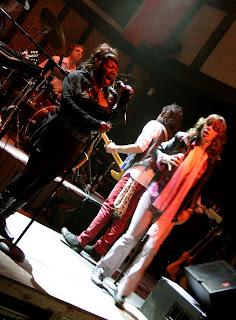 slowed, the weather is colder, but the entertainment was still going full steam ahead. For their last Deck Party of the season, Fager’s had the Glimmer Twins, a Rolling Stones tribute band. I wish I had video footage from this night, as they pulled off the Rolling Stones amazingly. Instead, I just have some photos…Next time, we will do video.